We are excited to announce our first release of the new year. There are a lot of enhancements to LocalStack, Docker, SQS, Lambda. There is also now support for Cognito and Redshift!

Cognito is a user authentication system provided by AWS. Many of you out there are quite familiar with it, and are working with it. We are happy to announce that you can now manage your user and identity pools from within Commandeer. This works for both connecting to AWS as well as LocalStack. Currently, the tooling is mostly just for viewing the data, but stay tuned in future updates to Commandeer for more CRUD features. 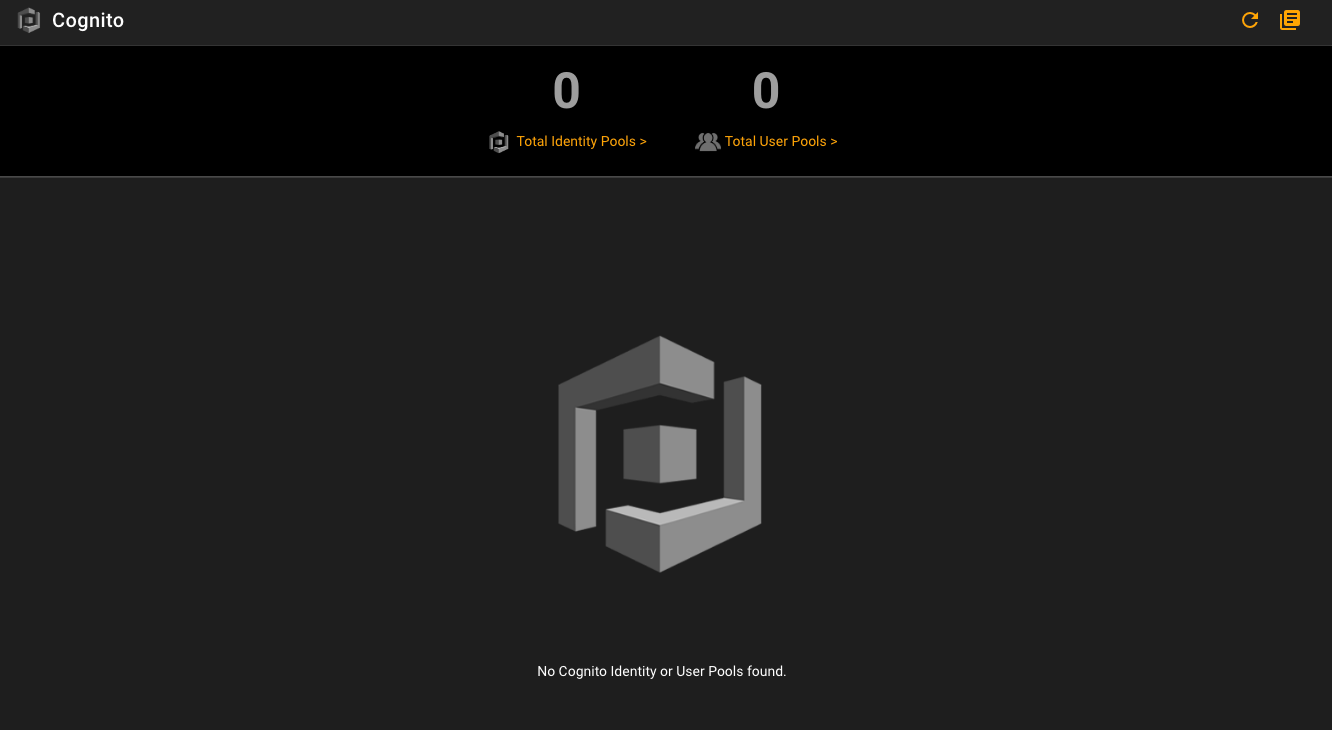 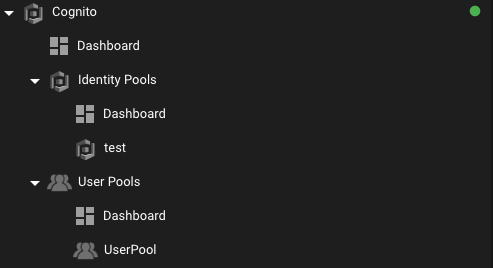 Redshift is a big data offering by AWS. It is an amazing product, but in terms of developing against it, it has proved quite cumbersome. Until now, that is. The system is setup with clusters, and under that there are databases with schemas, tables, and columns. So it is really just like other SQL databases. Now in Commandeer, you can easily view this information as well as run queries against it. And the best part is that it works for AWS and LocalStack. We think this is going to get some great usage, and are excited to see it. 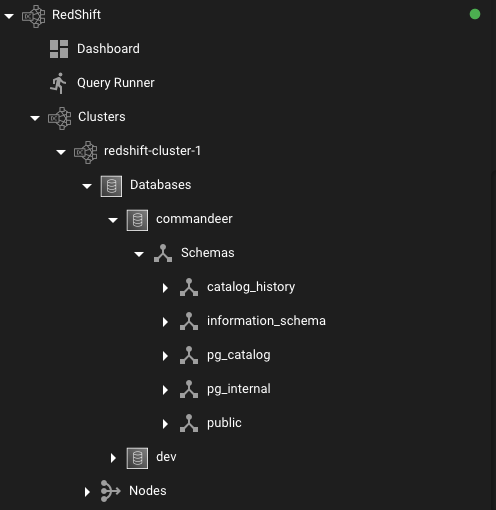 Our query runner works in the same way as Postgres and Athena. You can easily run queries against your database and have a handy query history to the left that enables you to find those queries you have previously run, 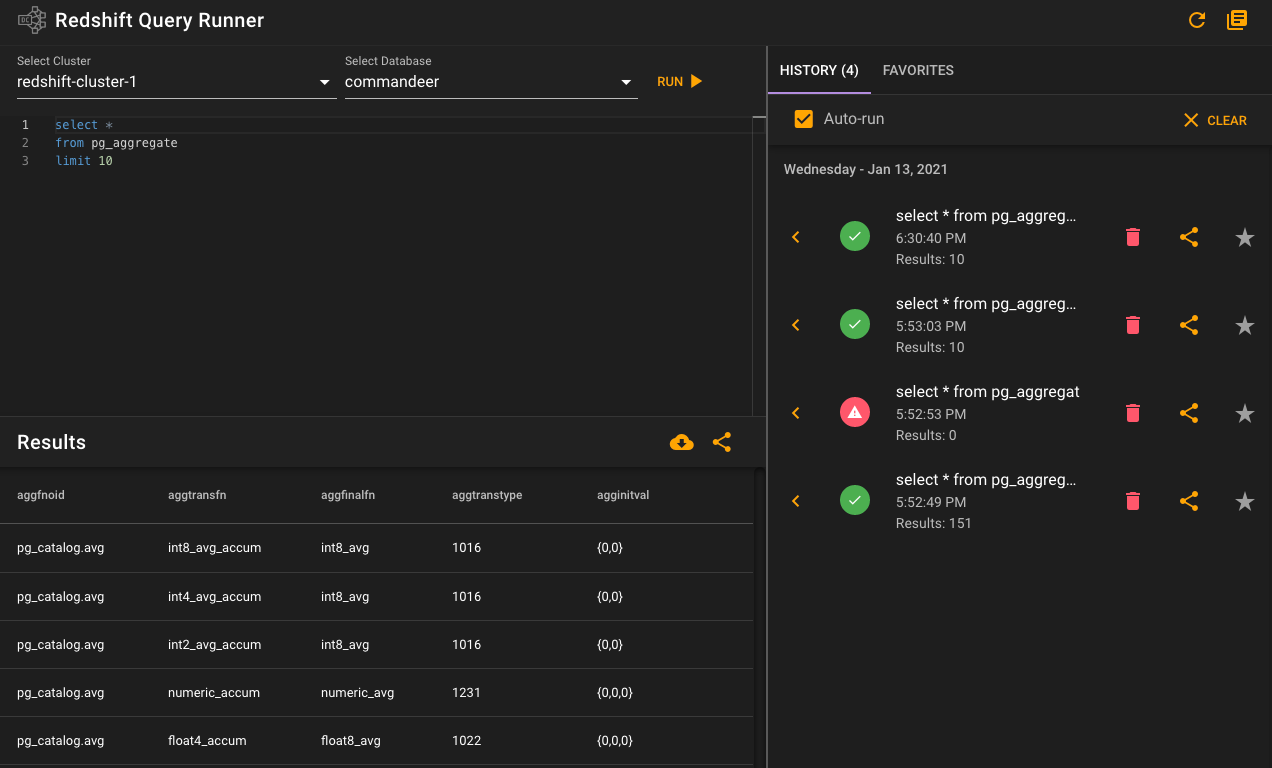 Athena has gotten some minor updates. In settings, you can now simply select your bucket that is set for output of athena queries. Before you had to type it in, which can be a pain with long names of buckets. 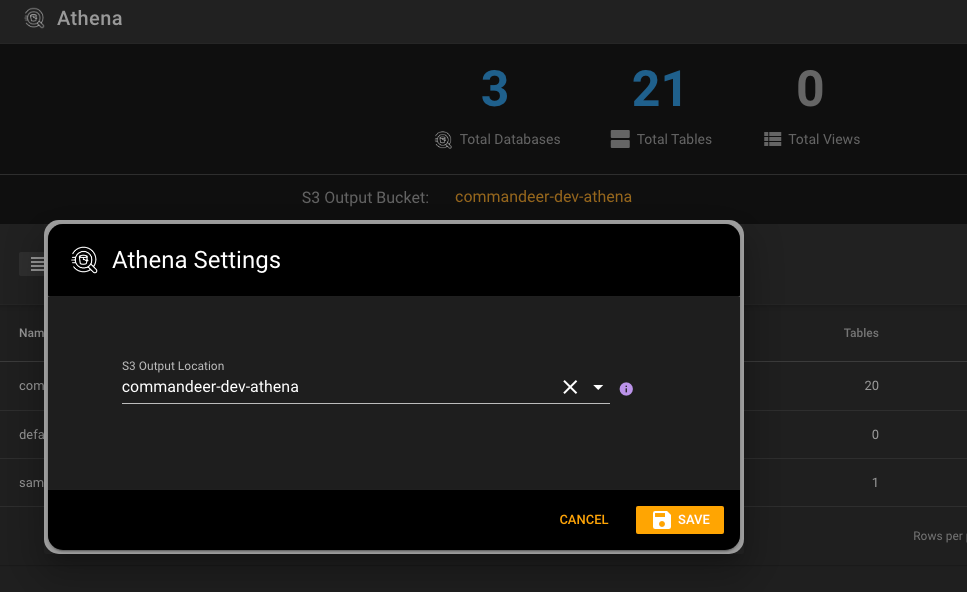 We have also added in deep link navigation to connected Glue Crawlers from within the side navigation. 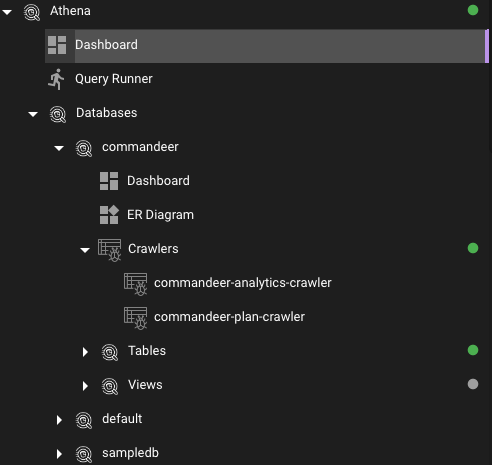 When using DynamoDB, we had users asking for a better way to see their data in a table if they have large amounts of objects or arrays in the data. We now support this, by truncating long running objects. You can turn it off as well by unchecking the Format Data option. 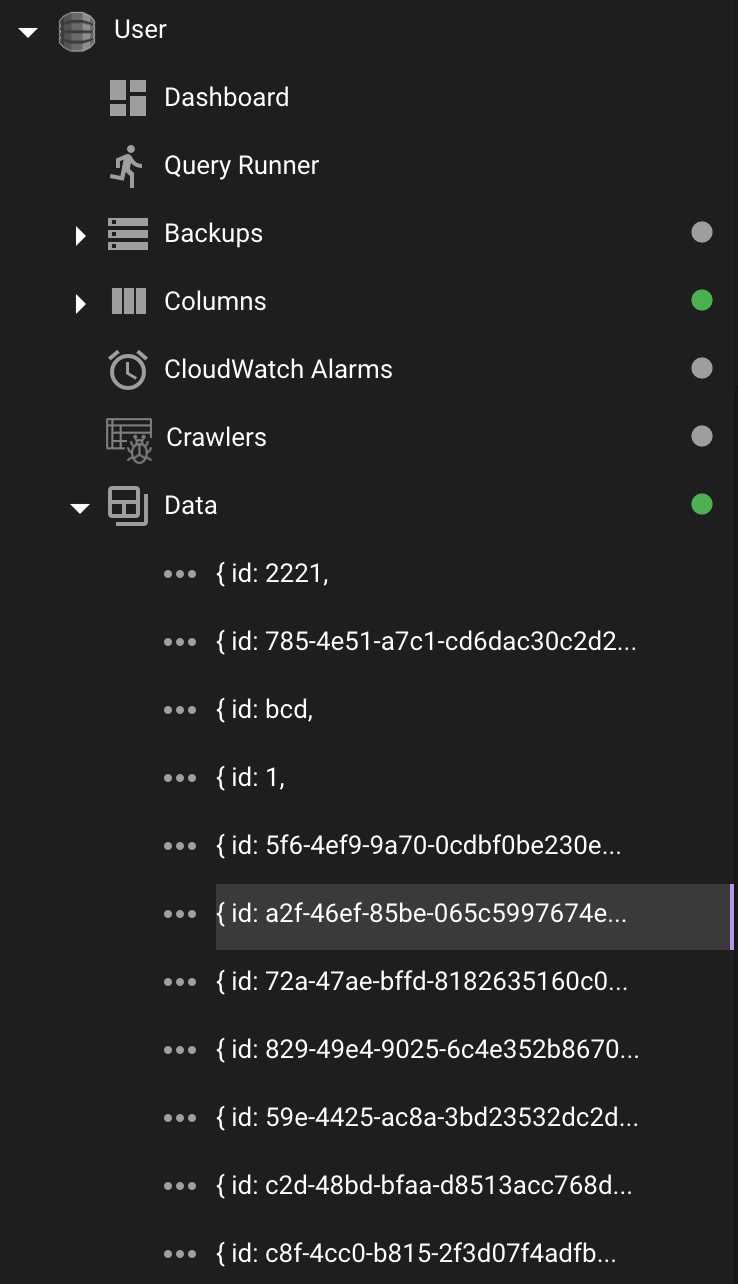 Truncated data in a DynamoDB table

On Lambda Invoke we fixed a bug where you do not see the returned body payload. When connected to LocalStack, we also now show you the Docker container logs of your invocation as well. This is really handy for trying to debug issues, 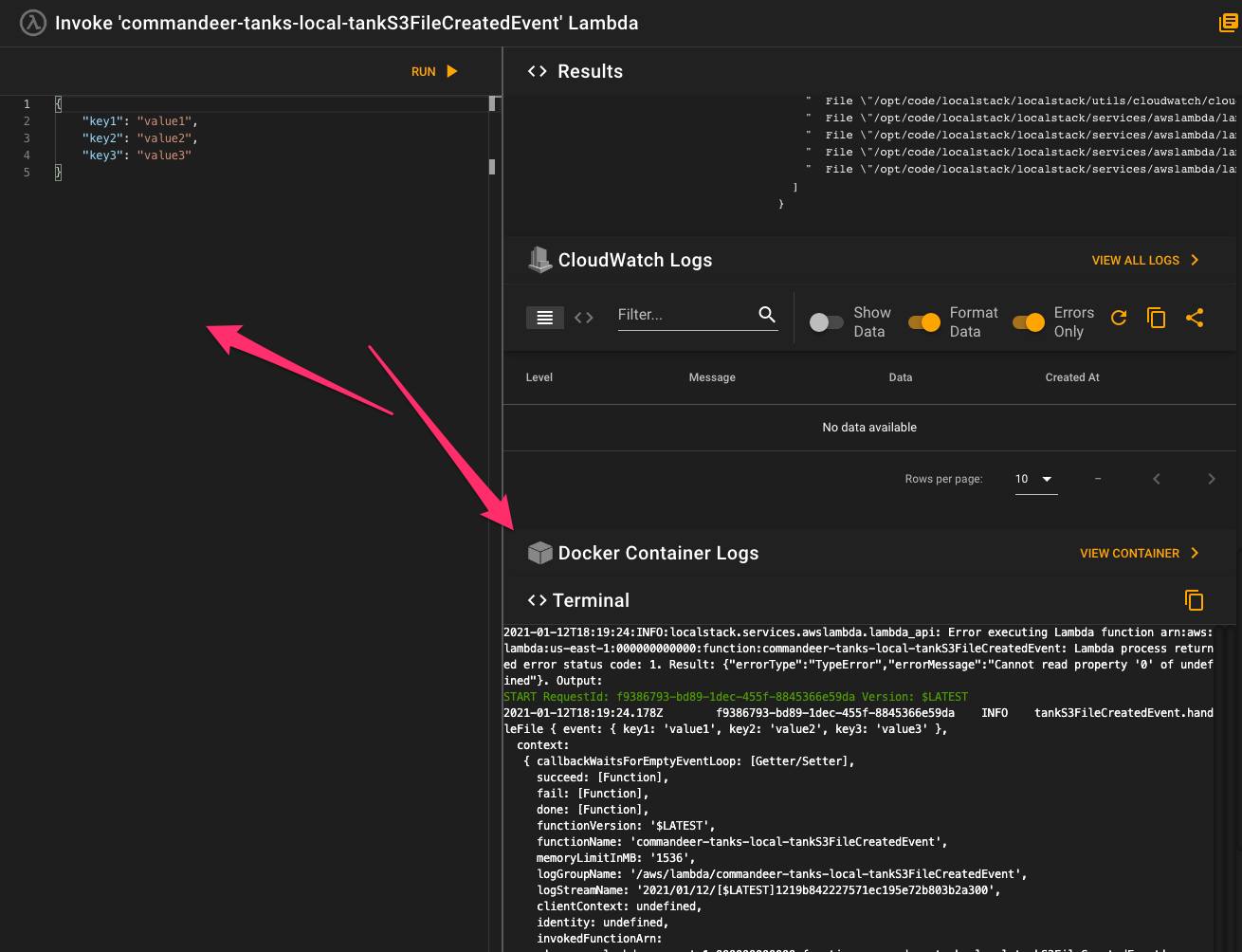 Docker container logs when invoking a Lambda on LocalStack

We now support the ability to upload either JSON or plaintext data to a queue. 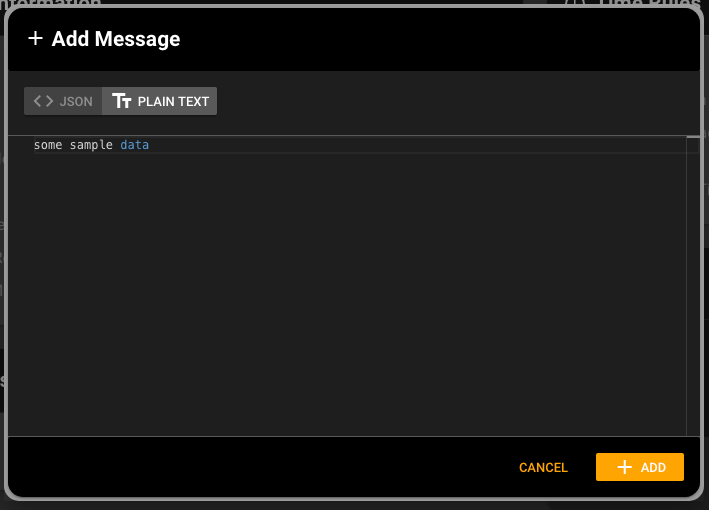 Docker got some huge enhancements in this release. 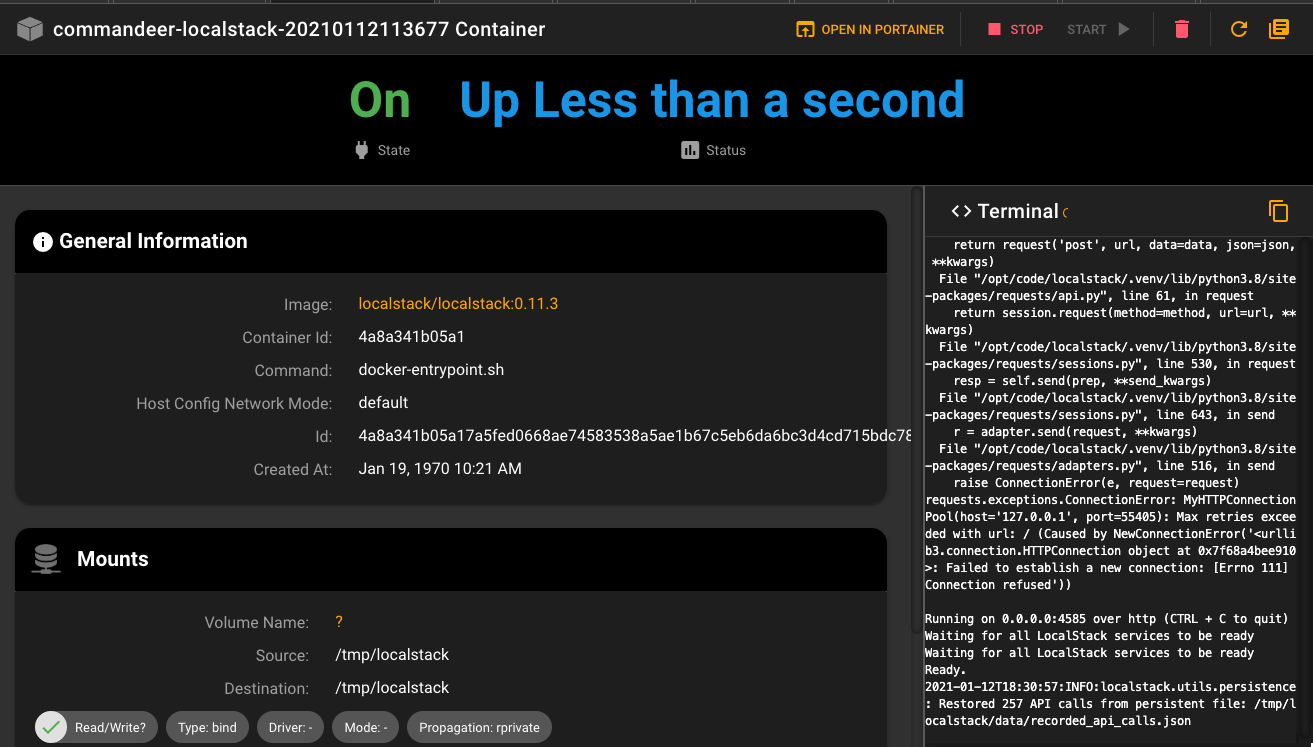 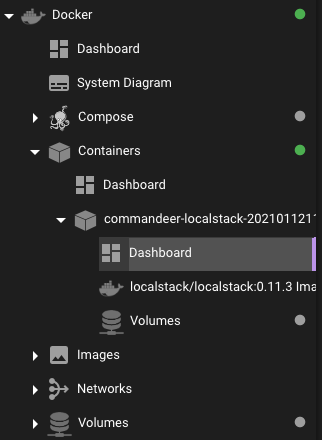 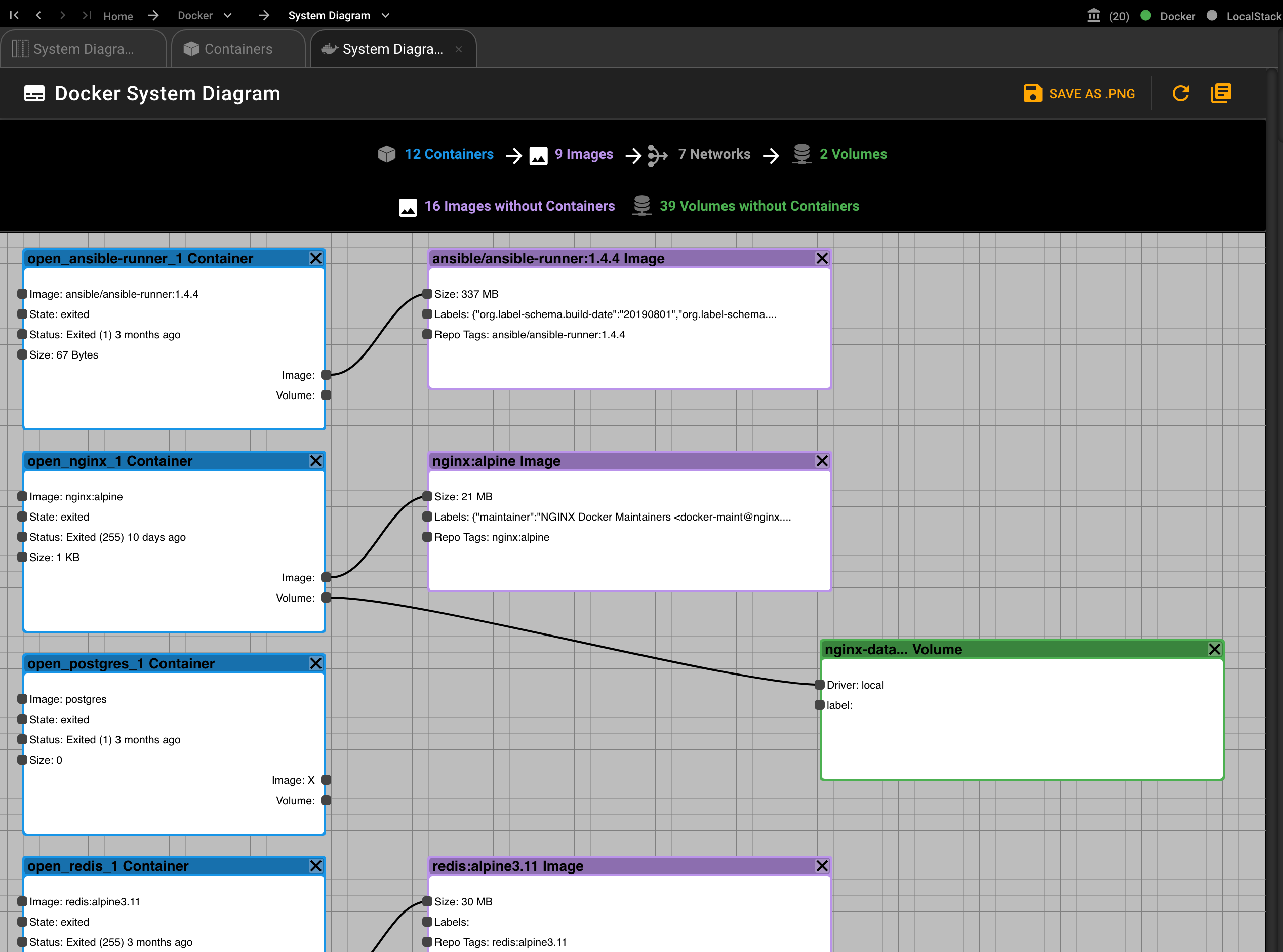 One feature we have received a request for often is being able to support multiple LocalStack containers. Now you can! You can now create two or more local accounts in Commandeer, and each one can point to a different LocalStack instance. This is a great way to have different systems running on your machine. 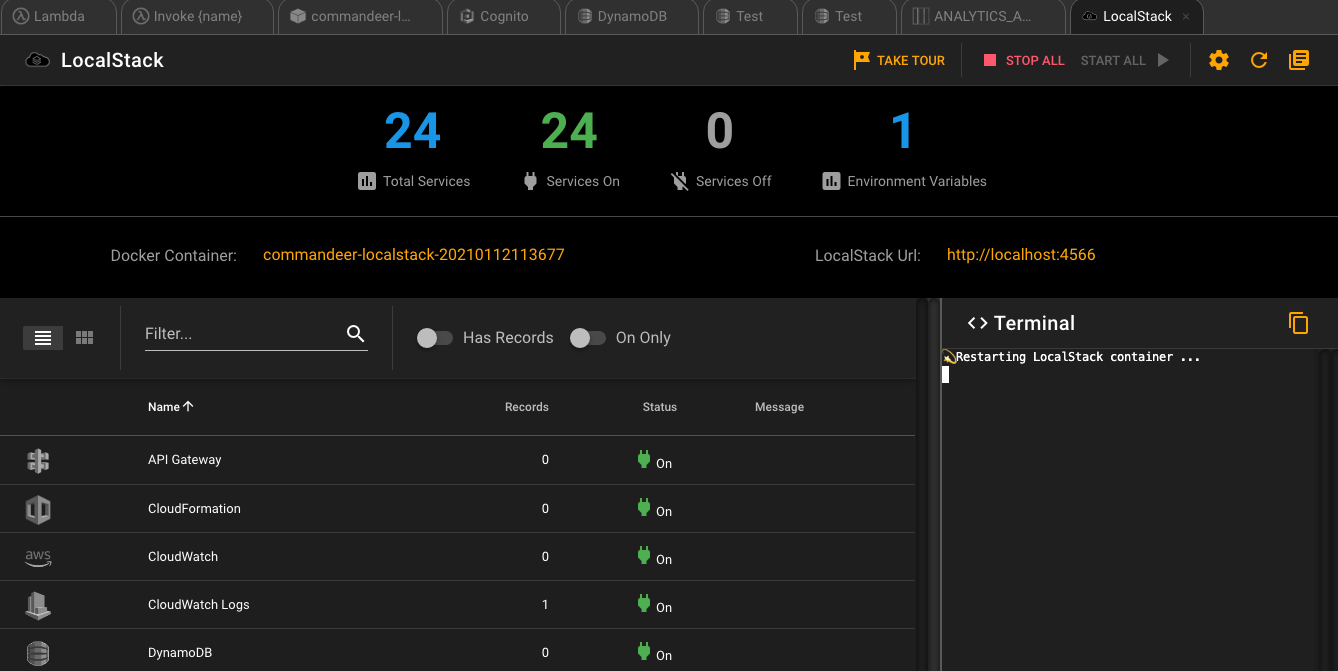 LocalStack dashboard showing the container that is connected to 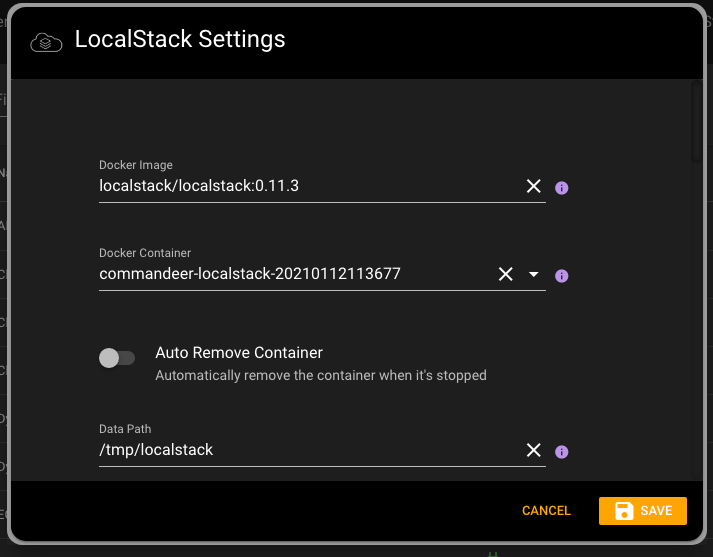 2021 is going to be an exciting year for Commandeer. We have a bunch of new services coming out shortly, including Redis, MySQL, Kinesis, and RedShift. We look forward to rolling these out over the next few months. Happy Commandeering!