A lot of engineers have explained why they need to use LocalStack, and at first it is not an obvious use case. They are in fact working for a company that has a contract with the US government, or are a US government worker, and are creating cloud based software. But, they aren’t just connecting to a regular AWS data center.

They are connecting to the high-security data centers powering some of the most important government software around. These systems are housed within one of two GovCloud Data Centers that AWS runs. 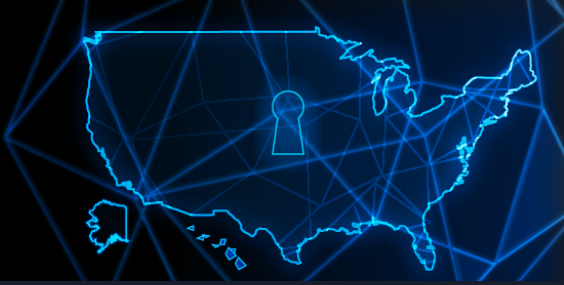 There are two challenges with this setup. First, the data centers not only have higher security around them, though this doesn’t change things all that much, from a development standpoint. The second however, is that these engineers, due to security requirements, are not even allowed to access the data centers with AWS keys.

Now, that makes it quite hard to do your job. Until the combination of LocalStack as the AWS mock, and Commandeer as the GUI to manage it, you were truly flying blind, all while building some of the most important systems known to (wo)man.

You can simply select one of your local accounts in Commandeer, and then change the region to one of the two US GovCloud data centers. Below, you can see we have selected us-gov-east-1.

Voila, you are now going to be making calls that very closely resemble the setup at the data center.

Once connected, you can run any services that are available in this region. For instance, below you can see we are running the serverless.yml file for our GitHub open source repo.

To a developer, the GovCloud region is a minor difference, but to their organization, it is a world of difference from the normal AWS data centers in terms of compliance. Allowing developers to mock out the data center makes it a little bit simpler to build out their system for the GovCloud.